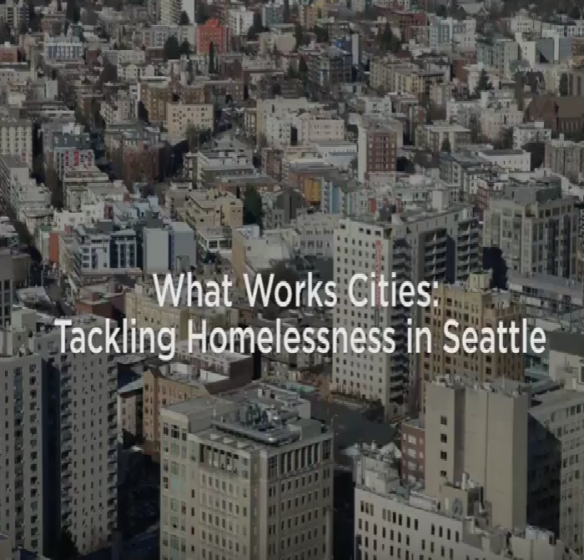 In 2016, Mayor Murray created the Performance Seattle team to increase accountability in carrying out day-to-day City business and to give City departments the tools and information to become more efficient, effective and accountable. The team has been working with Bloomberg Philanthropies and the Harvard Kennedy School Government Performance Lab to pilot a new approach with how the City contracts with homeless service providers. Working with a small number of providers, the team has worked to consolidate contracts with service providers, restructure contracts to prioritize placement into permanent housing, and improve the use of data to pinpoint, and fund, what works.

Mayor Murray is in New York City this week attending the Bloomberg Philanthropies What Works Cities 2017 Summit, which brings together leading city policymakers from across the country to discuss, share, and explore best practices that increase performance and effectiveness of local governments. Founded in 2015, What Works Cities is a national initiative to help American cities enhance their use of data to improve services, inform decision making, and engage residents, ultimately helping leaders identity and invest in what works.