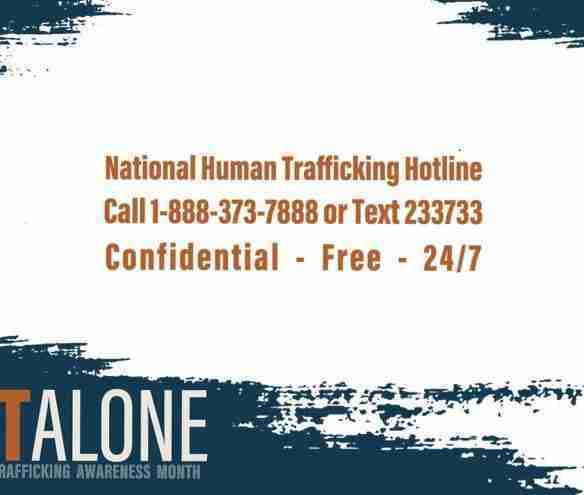 In observance of Human Trafficking Awareness Month, cities, counties, transit authorities, airports, and seaports across Washington and beyond are combining forces to prevent human trafficking with the Not Alone campaign, BEST’s first-ever statewide initiative to encourage victims of human trafficking to seek help.

Victims and survivors can get connected with services by calling the National Human Trafficking Hotline at 1-888-373-7888 or texting 233733 (BEFREE).

Get Involved and Raise Awareness with BEST: www.bestalliance.org/aboutnotalone.html