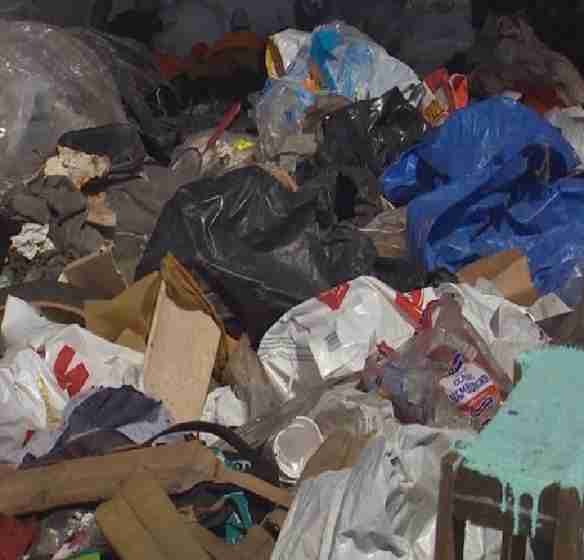 SEATTLE – The city of Seattle is getting ready for its next homeless camp cleanup. This week it’ll be under the Spokane Street viaduct, which has been plagued with piles of trash.

Sitting next to all the passing semi-trucks is a network of RV’s and tents that’s home to about 55 people.

“This place has quite the history when it comes to tents and everything,” said Phil, who many point to as a leader of the encampment.

Phil said he’s been living there for six months. In that time he’s stitched together eight tents. He lives there with his wife and hosts some friends who need a place to stay.

They’ve been trying to take more responsibility for the waste around them.

While they’ve been bagging garbage, leaving it near the road waiting for the city to pick it up, other areas have growing piles of trash with rotting food.

The city has announced plans to clear the garbage this week, but Seattle Police Sergeant Eric Zerr, with the city’s outreach team, said the tents will have to go, too.

“When you have a lot of people living here and using combustibles underneath a freeway bridge, there are issues for the rest of the population being safe,” Zerr said.

Zerr says the city has restrictions on moving occupied RVs, so they will be allowed to stay, for now, leaving some neighborhood groups shaking their heads.

Facing the cleanup set for Wednesday, Thursday, and Friday of this week, Phil guessed he would have to leave much of his belongings behind.

“If I have to, I’ll move out, move across the street, and move back, like I did last time. This place right here is a last stop for most people,” he said.

The city says a confrontation between a homeless person and passing cyclist last week, which was reported to police, is not what prompted this cleanup. But it certainly motivated the city to step up its response to this area.