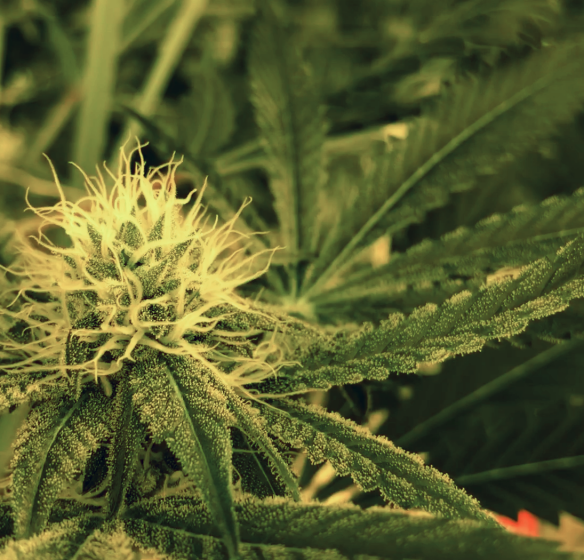 Founded in 2011, Solstice became the first fully-licensed medical cannabis grower in the state. Today they sell recreational cannabis in over 40 dispensaries across Washington. The name Solstice means change, not only that of the seasons, but also in part to their continued efforts towards advocating cannabis locally and nationally.

We checked in with co-founder of Solstice and SODO BIA Board Member, Alex Cooley, who gave us a tour of the current production line and crops at their cultivation facility operating in SODO.

In order to use the most of the plant as possible, Solstice offers cannabis in the form of flower, pre-rolled joints, and concentrates. In addition to being the first fully-licensed medical cannabis grower in the state, they are also the winner of countless awards for their products, and continue to dedicate efforts towards the success of this emerging industry.

For Solstice’s product line-up, where to buy, and to shop for Solstice gear check out their website!