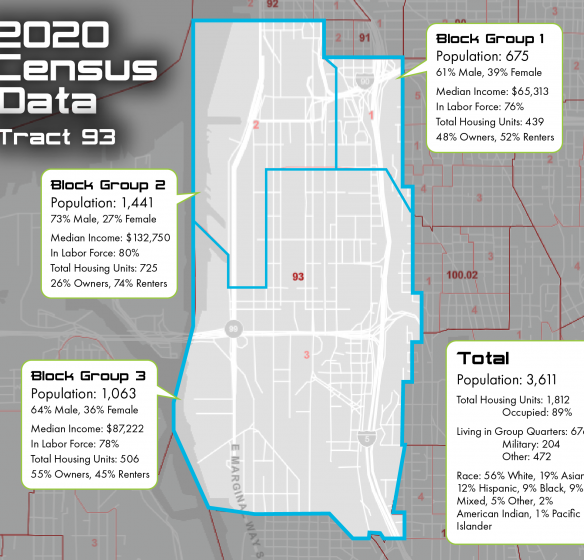 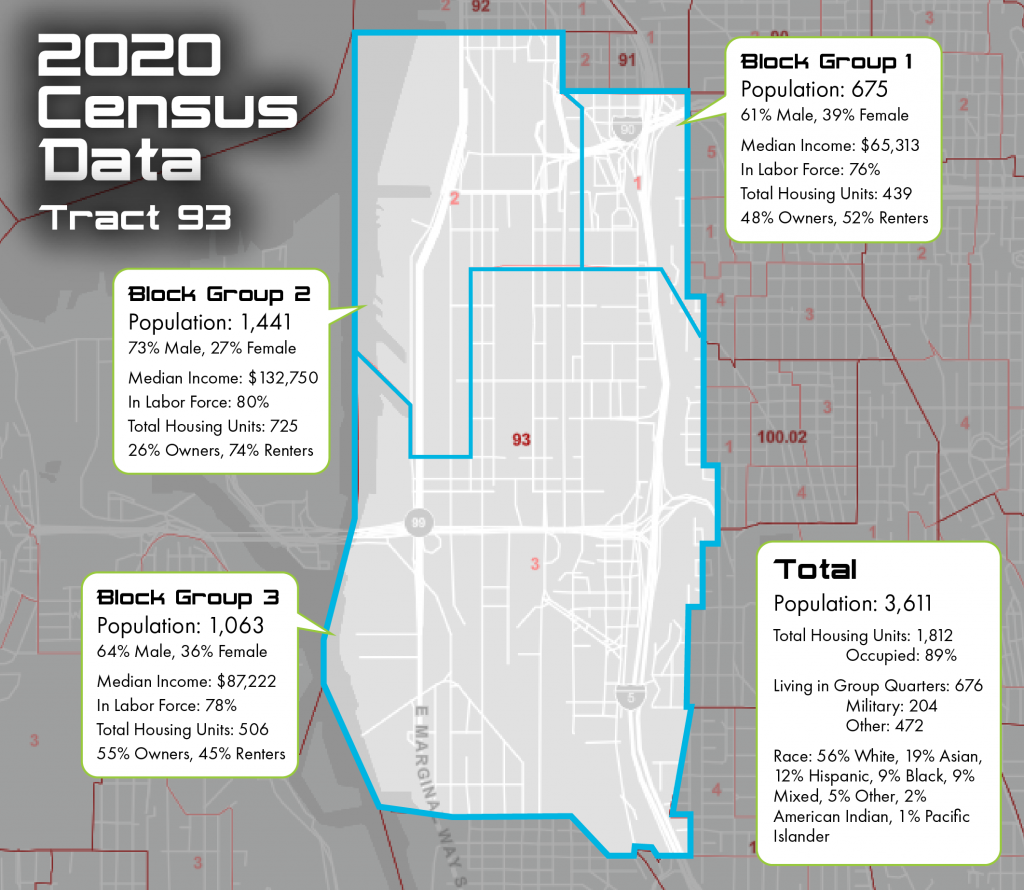 Seattle has continued to grow over the last 10 years, gaining a population of over 100,000 people and currently sitting at the 15th largest metropolitan area in the nation. It is one of only 14 US cities to grow at this mass, a 21% population increase since 2010.

Here are some interesting things we noticed about the 2020 data:

This data was gathered pre-dating Covid-19, keep in mind these numbers may have changed quite a bit in the last year due to the pandemic.