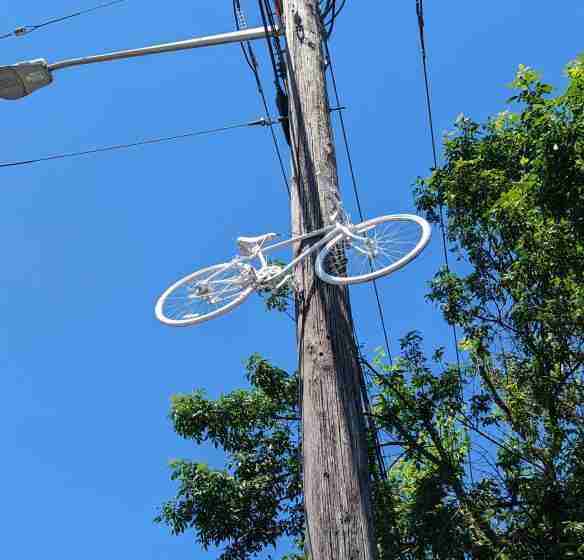 The Seattle Department of Transportation released a new report on Tuesday to show the city’s progress on “Vision Zero,” Seattle’s goal to end traffic deaths and serious injuries on city streets by 2030.

Since the initiative began in 2015, 175 people have been killed and nearly 1,200 have been seriously injured in traffic crashes.

According to the report, more than a quarter of traffic fatalities involved people experiencing homelessness. Black people were also disproportionately affected by fatal crashes.

“Safety must be the priority for everyone using Seattle’s roads and, unfortunately, the first part of 2022 continues the disturbing national trend of unacceptably high numbers of traffic-related injuries and deaths, especially among pedestrians and people experiencing homelessness in South Seattle,” said Council member Alex Pedersen at a Transportation and Seattle Public Utilities Committee meeting Tuesday.

“While I’m hopeful the City Council’s additional investments for pedestrian safety in South Seattle will reduce injuries once SDOT finishes those projects, today’s initial 2022 data sounds the alarm that the Mayor’s upcoming budget proposal must continue to increase our investments in South Seattle and other underinvested areas, so that our transportation infrastructure is quickly made safer.”