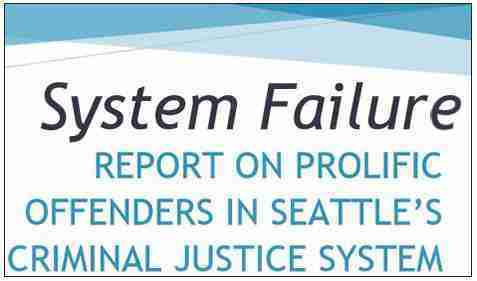 On February 25th, the SODO BIA, along several other of Seattle’s neighborhood business districts delivered a report to city officials regarding persistent crime in our neighborhoods.

Over the past week, we have received media coverage on the report:
Seattle Times
Q13 Fox
KOMO 4
KIRO 7

It is not too late to reach out to city leaders for assistance, please send your comments via email to city officials.

Click HERE for a sample on what to include.