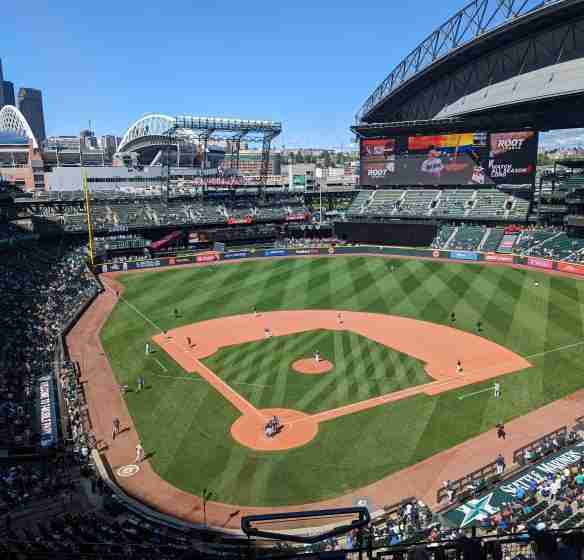 In preparation for the 2023 All-Star Game at T-Mobile Park, the Mariners announced plans for a new premium club and major renovations to the existing “Diamond Club,” which are expected to be completed for the start of the 2023 season.

“We have spent the last 20-plus years maintaining and upgrading T-Mobile Park so it remains a first-class facility,” said Catie Griggs, Mariners’ president of business operations, in a news release. “We are now focusing on overdue improvements to the premium guest experience. By updating and expanding the Diamond Club and creating the new Press Club, we are responding to our fans’ requests, and we are meeting our lease obligation to ensure our premium offerings keep pace with what is available in the Seattle market and in professional sports in general.”

The Diamond Club will be expanded in what the team said is the first extensive refresh of the interior space since the ballpark opened in 1999. The new footprint will encompass 13,000 square feet, including a new kitchen and restrooms to accommodate ticket holders for the 400 Diamond Club seats, which are the first eight rows behind home plate.