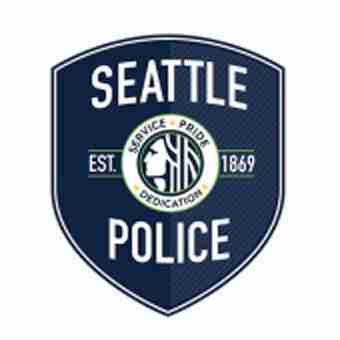 Seattle police were searching Friday for a suspect who shot and wounded an employee at a bank in the SODO neighborhood before fleeing with an undisclosed amount of cash, authorities said.

Officers were called to the Key Bank, located in the 1900 block of 1st Ave. S., shortly before 1 p.m. after receiving reports of a bank robbery in progress.

When they arrived, they found that a 34-year-old bank employee had been shot in the stomach during the hold-up. The man was transported to Harborview Medical Center in stable condition, according to officials.

No other injuries were reported during the incident.

It was not clear how many other people were inside the the bank when the hold-up occurred.