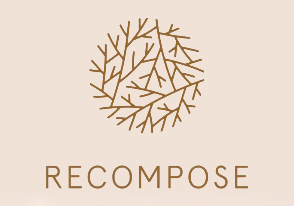 Getting ‘the Dead Where They Need to go’: the Changing Business of Death

Here in Washington, the practice has been legal since 2019.

It’s one of many signs that, for the first time in a long time, the funeral industry is changing.

Near the exit for the West Seattle bridge in the SODO neighborhood, there’s a warehouse. It’s at the end of a street, across from a recycling center.

There’s a mural painted across the front, and a garden. It feels strange, to be surrounded by industrial businesses, with garbage trucks rattling by. It’s not where you’d expect to go for a funeral.

Katrina Spade says that contrast is part of what makes her business special.